Thank you for your interest!

Unfortunately this product is not available in you country but we invite you to check out the Colgate Connect E1 (powered by Kolibree) and his refills by visiting THIS LINK.

Thank you for your interest!

Thanks for signing up! 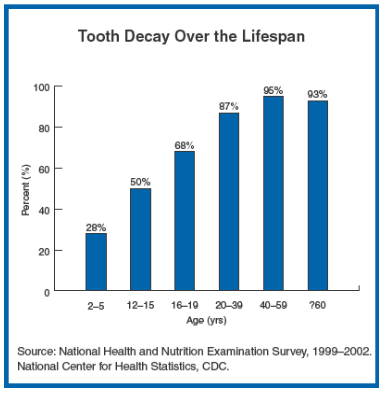 Studies show that poor Oral-Health can lead to Systemic Diseases

Researchers at the University of North Carolina School of Dentistry found that people with gum disease were twice as likely as others to die from a heart attack and three times as likely to have a stroke. 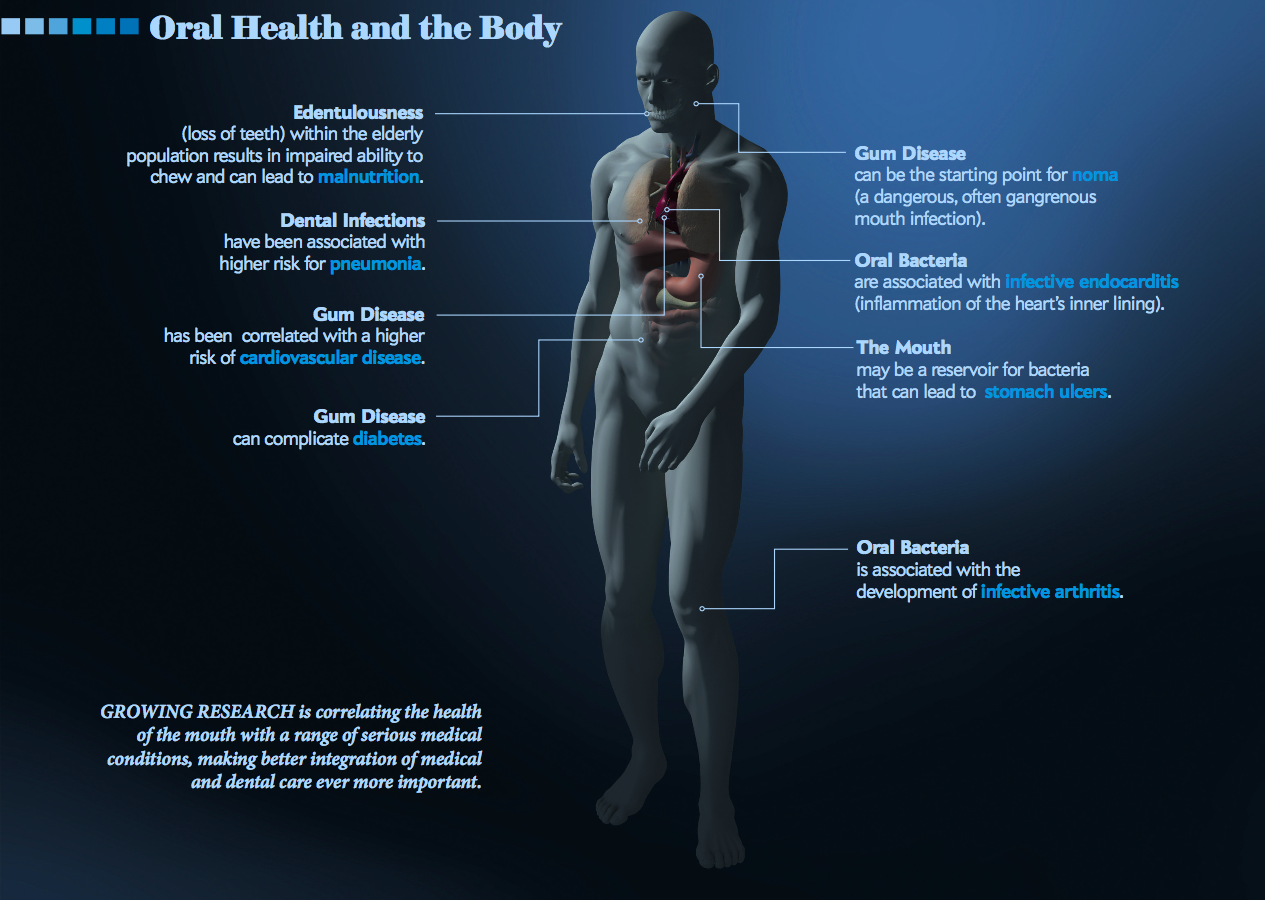 Source: The Scientific American, The Future of Oral Health report

How oral diseases can affect the overall health ? 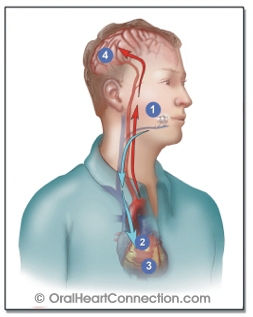 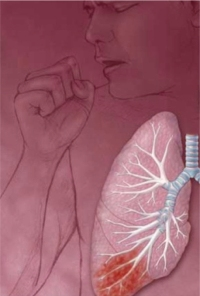 Prevention and education are critical to improve Oral-Health

Gamifying the brushing experience is a key lever for better prevention 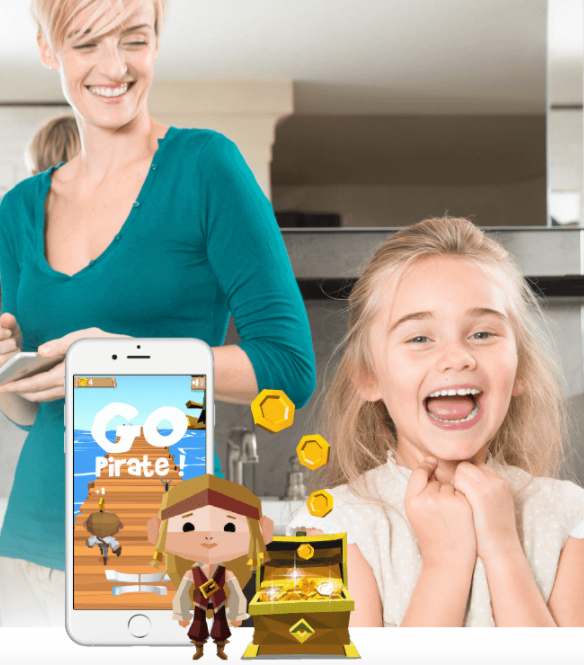 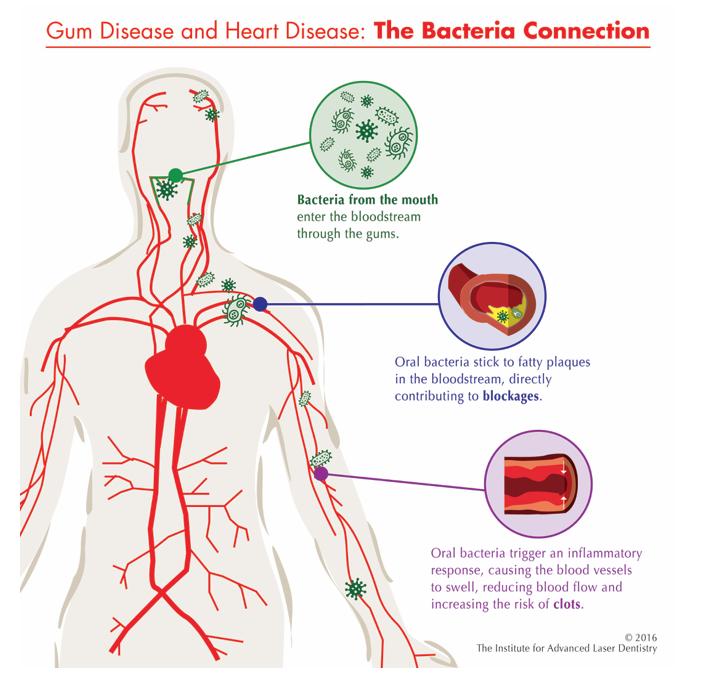 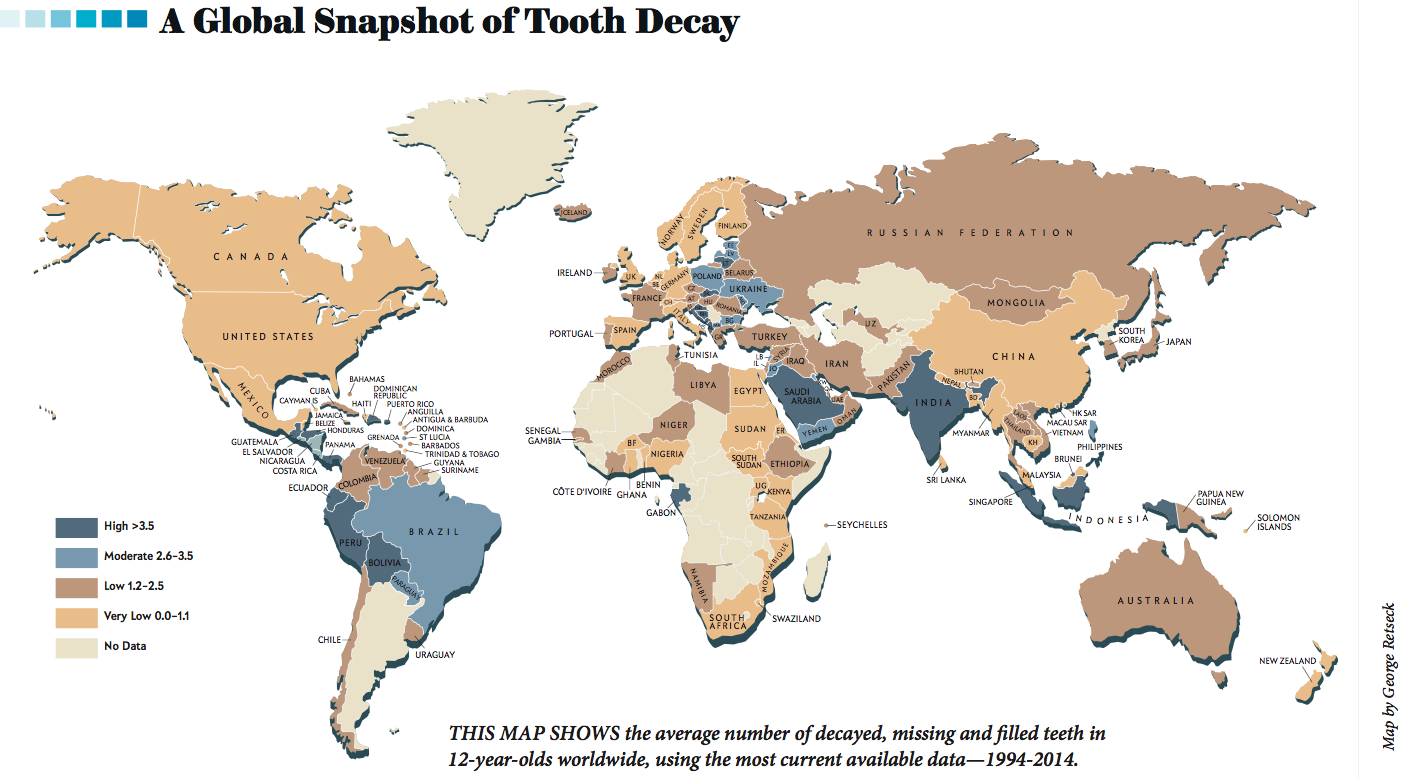